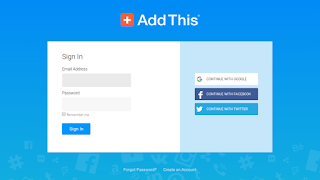 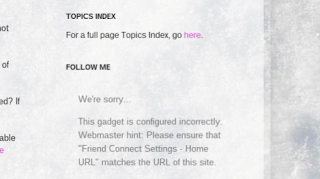 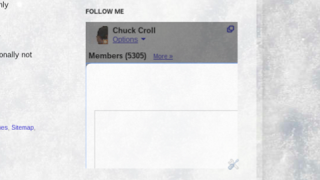 By Nitecruzr June 27, 2007
Most of us who publish a Blogger blog just setup a blog, and start . Some people already have a web site, and simply want to add a Blogger blog to the web site. Other people have two (or more) blogs, and want to display all blogs as one.
30 comments
Read more