"Fonts and Colors" Is Now A Template Designer Menu

By Nitecruzr June 13, 2010
There were months in 2010, when the Template Designer was a Draft Blogger feature. 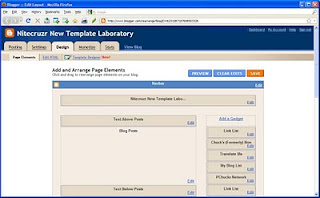 There's no No Fonts and Colors wizard, so how do I make changes to my Layout template? 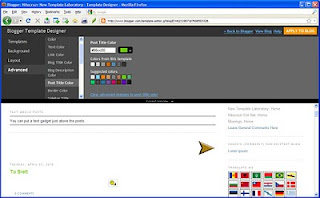 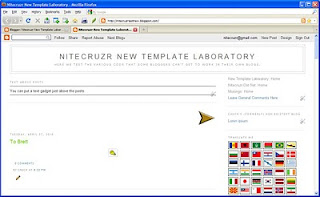 
Now, if you are using the Advanced menu, and find that you don't care for the way the various settings are grouped, or would like additional controls, you can add settings, or shuffle settings around - on a blog by blog basis.