Where Are My Archives?

By Nitecruzr June 16, 2007
I renamed My Archives to "Contents". I've never liked the term "Archive", as I have always thought of "archives" as "stuff that you stashed away somewhere because it's probably useless", an intermediate trash can.

The stuff in my blog isn't that. At least, I don't think so.

So where is all of the stuff that I posted last month? So where are all of my posts? 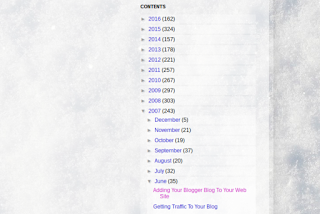 See the black arrow, pointing to the right, located left of "2015"? 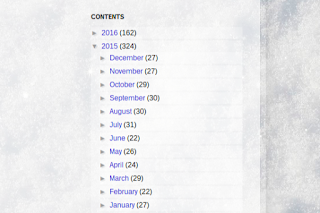 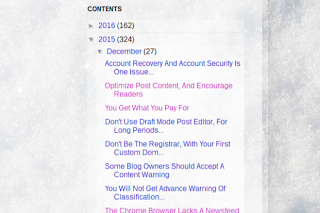 
Just click on the little black arrows, and all can be seen.